The City Centre Transit Terminal is the main hub of Mississauga's transit System. Since completing the original building in the 1990s, M&D have been involved in several renewal projects.  The original project included the design of the transit terminal, with waiting area, service counter and facility areas, and covered exterior bus platforms. Work since then has included new bus platforms and a security office. 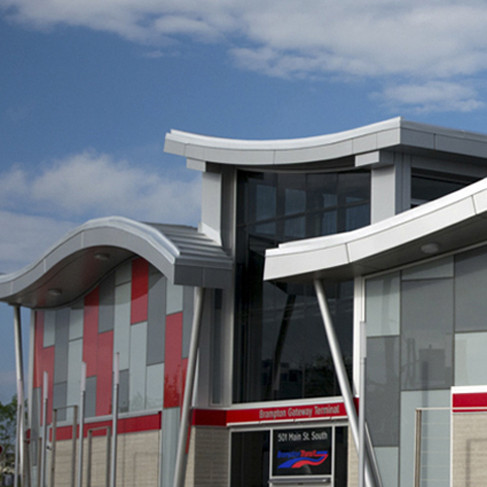 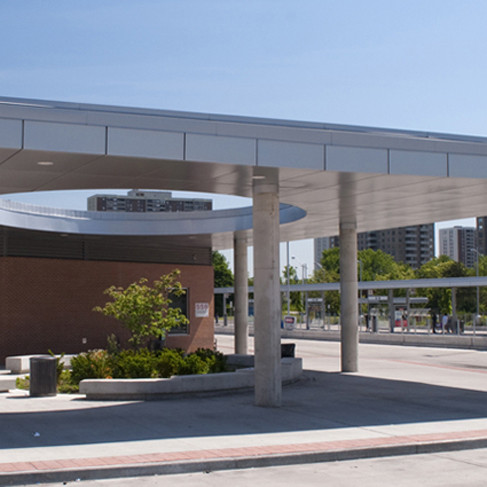 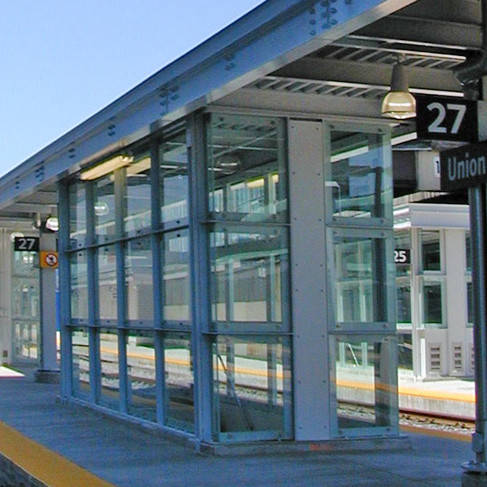 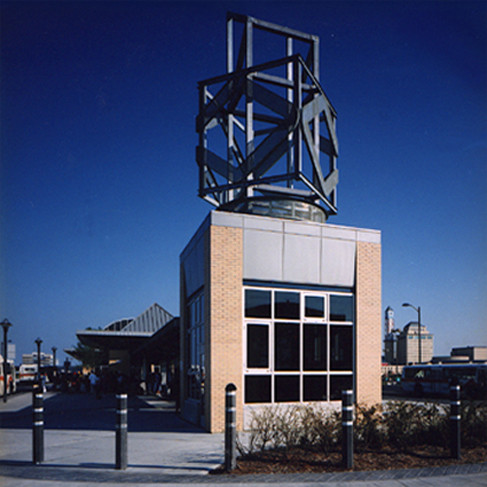